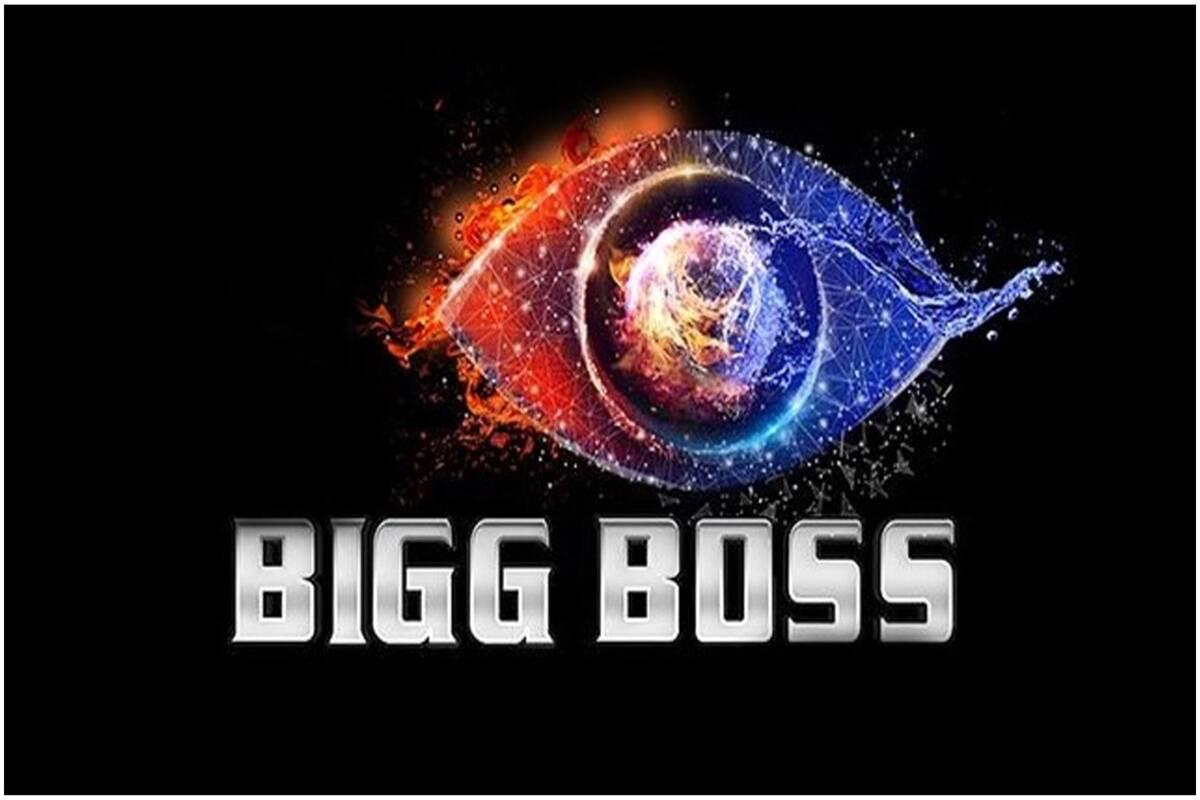 The successful Bigg boss reality show in India has been adapted based on the Dutch reality show, Big Brother, a brainchild of John de Mol Jr. of Endemol Media in Netherlands. The show involves a set of people called house mates made to stay inside a specifically build house without any connection to outside world for a specified period. They are given various tasks and continuously monitored on camera through the period and one person is evicted each week. The person who survives till the end is declared winner and awarded a cash prize. This game show has entered the Indian market with Sony TV during 2006 in Hindi and has been a success from then on. It has various changes in the show format to suit the Indian regional audiences and this is considered the advantage of the show. India has the third highest television households across the world after U.S. and China and hence the market for Bigg boss series has been huge in India. Similar to the famous reality shows like ‘Who wants to be a billionaire?’ this has shown successful ratings in all the regional languages it so far has been aired.

The various versions of Bigg boss reality show has been made across regional languages in India based on its initial success and reception in Hindi. Bigg boss Hindi started with Arshad Warshi in 2006 and followed by Shilpa Shetty, Amitabh Bachchan, Sanjay Dutt and season 6 thereafter solely by Salman Khan was the initiation of Big boss franchise in India. Big boss Kannada has been running successfully with actor Sudeep as host since 2013 and has crossed five seasons. Bigg boss Bangla with Mithun Chakraborthy started in 2013 and was followed by Jeet in season 2 to be stopped then. Bigg boss Tamil was initiated in 2017 with veteran actor Kamal Haasan as host and is going successfully on season 2. At the same time Bigg boss Telugu was started off with Junior since 2017 and currently second season hosted by Nani. Recent additions to the Bigg boss venture are Bigg boss Malayalam with Mohanlal and Bigg boss Marathi with Mahesh Manjrekar both initiated early this year and are gradually gaining attention.

The host of Tamil Bigg boss, actor Kamal Hassan is responsible for monitoring the house mates, converse with them on issues, announcing people for nomination or eviction. He will be seen on the bigg boss house only during the weekends. House mates involve in various tasks set for them and interact among themselves during the week. Each participant has to nominate other two members for eviction every week. Audiences are allowed to vote for participants from Monday through Friday every week and decisions are announced later on. Each person is allowed to vote 10 times a day for the people they wish. If there is any tie in the total votes, decision of eviction is made by Star Vijay TV management who host the show.

How To Vote For Bigg Boss Tamil

To take part in voting, simply typing bigg boss tamil vote in Google search can help. A list of contestants nominated for eviction in that week will be listed from which people has to select the one they want to vote for. The votes can be registered with the Gmail id of the person and maximum 50 votes can be placed on a day from a Gmail account log in, while the 50 votes can be for a single participant in the list or can be split based on the choices. After the 50 votes are selected, it can be submitted through the online form. Audience can also opt for offline voting through missed call service to the designated numbers for each participant. The votes are counted in total and at the end of week, participant with least vote faces eviction from bigg boss 2.

Bigg boss Tamil had best advantages in its hand from the start. The host, actor Kamal Haasan who is prominent and powerful personnel started off the reality show with his own theme and did not follow on the footsteps of the Hindi version of the show that has been already long running in the country. This added uniqueness to the Tamil version of show with all the celebrity participants gathering fan following as well as took over the TRP for the show and channel. The show has since its start has seen lot of controversies and nasty fights but still has been able to scrap the follow up of audiences and is still at large in its TVR. The success of Bigg boss Tamil has been attributed to the new and unique concept for Tamil audience that is highly entertaining and engaging through the voting made by audience every week. The show has been deemed addictive by many followers and succeeded beyond controversies.